Your Entire Site in One Glance 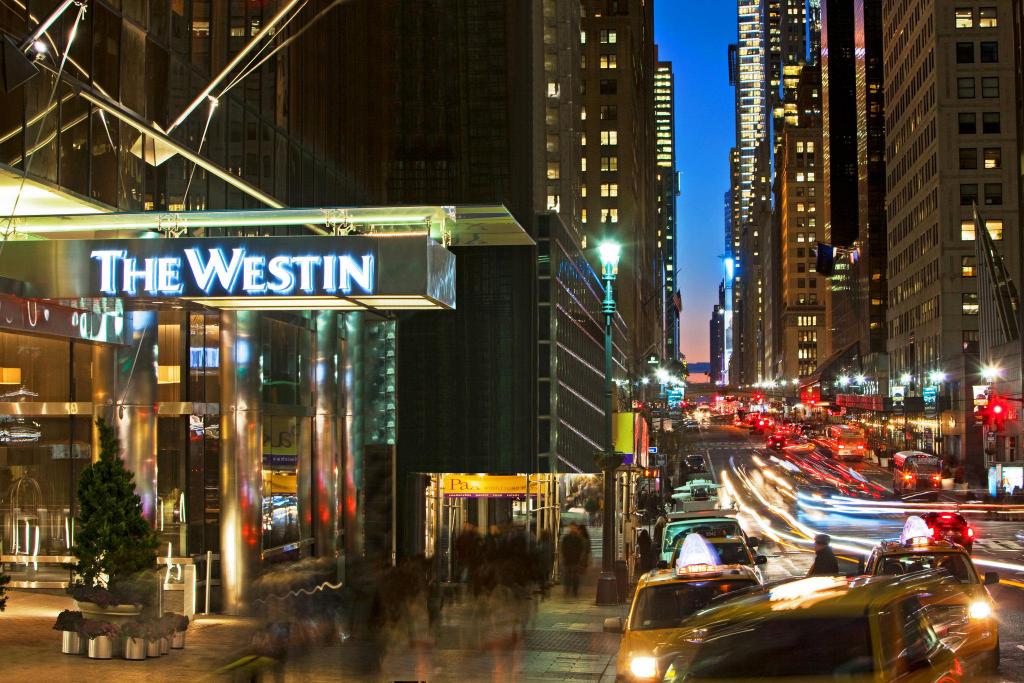 My next experience with physical security was very different. We were in NYC for my cousin’s wedding, staying at the Westin Times Square. We had rooms for the kids, myself and my parents on the club floor but the rooms were not adjacent. Suddenly, two of my sons came back into my room unaccompanied after being with their grandparents. That was bad, but what shocked me was that my daughter was not with them. They weren’t supposed to be moving around without an adult but, kids being kids, they felt confident enough. When I saw she wasn’t there  I ran to my parents room and immediately understood that she was really missing.  I reached for the room phone to call for help.

But luckily, as I held the receiver of the phone in my hand, I realized that by using that room phone I’d be tethered – anchored – to the room. I’d be completely dependent on security to find my daughter. No, that wasn’t going to work. Instead I called from my mobile and I ran out the door to look for her after depositing the boys back with their grandfather.

This Is Not How Physical Security Should Work

To my dismay and frustration, the operator in front of the wall of screens could not see her. He could not help me. It was alarming. I asked that he notify all his security staff and secure all exits so my daughter couldn’t be taken out of the hotel – she could have been drugged and stuffed in a suitcase already for all we knew. I had learned from my experience at Walmart – the first thing they do is shut down all the exits. (Lost Child – Part I)

Knowing that all security systems are recording – that seems to be their primary purpose – I asked the security operator if one of his coworkers would roll back 5 minutes on the recorded videos near our rooms. My daughter hadn’t been missing for more than 5 minutes when we realized her absence. As my search for my daughter continued, and the operator could not see my daughter, nor could he get a colleague to roll back, I ran throughout the floors checking stairwells and calling her name, always continuing to speak to the control room operator.

It was an awful experience. I focused on being methodical in my search and asked the same of the command and control room operator. As my frustration grew I took the elevator to the lobby and searched there, still calling her name. Finally, I took the escalator to the street level – just in time to see my daughter pushing open the heavy door to the street. I called her name and ran down the escalator as she flew in my arms.

I asked the physical security operator who was still on the phone if he could see me. Nothing. I told him I was at the street level entrance. No response. I told him I had found my daughter. While I was beyond happy and relieved to have found her, I was perplexed, frustrated and a bit angry that security couldn’t help me. But the relief was palpable and I hugged my daughter tightly.

I thought about the video recording system in security. Had I arrived a few seconds later, the police would have been called and we would have been dependent on those videos to see where and when my daughter exited the hotel. And then the police would have had to access video recordings from the street to see where she went. It was horrible to think about. I was lucky. I found my daughter. My frustration with the terrible system didn’t come close to the gratitude, joy and relief I felt having found my daughter. I’m grateful I didn’t need the security recordings to learn she had walked out into the city alone. There are no words to express the relief and joy I felt finding her. And still that security was so completely ineffective boggled my mind.